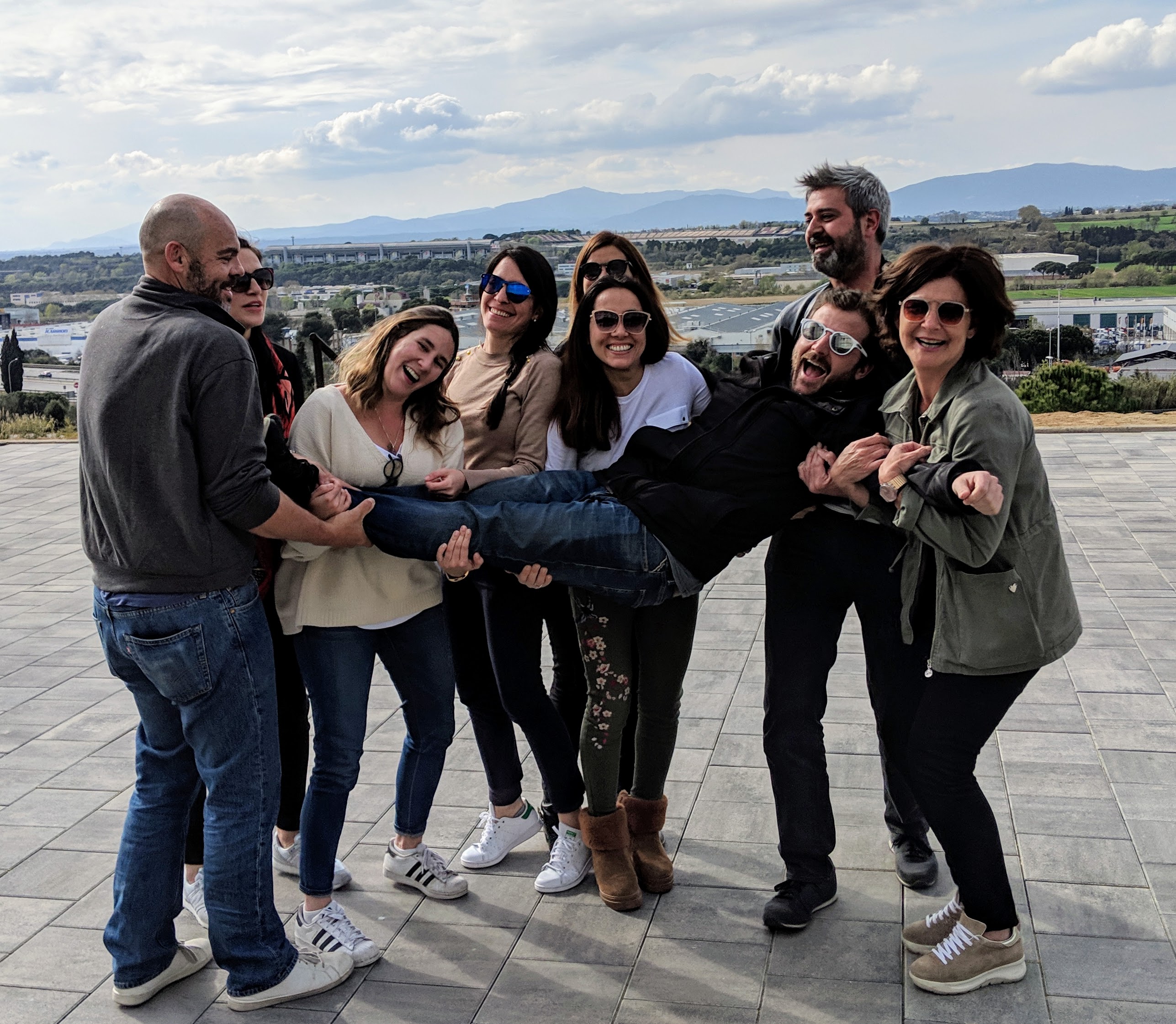 Get to Know DH Spain

THE JOURNEY THAT LED TO DH SPAIN

DH Spain started when Carlos Piera Serra met Tony Hsieh in August 2010 in a corporate event where Tony was the keynote speaker, and Carlos was the MC of the event. They connected, and since then, Carlos started collaborating as a volunteer to grow the DH Movement. One year later [August 2011], after Carlos had shared several ideas on how to inspire and scale what Zappos had done to other organizations...Tony introduced him to Jenn Lim and James Lim.

In October 2011, Carlos traveled to San Francisco to meet with them in person and start dreaming together. He decided to move to California and build the coach|sulting company that would inspire the corporate world with culture & happiness. A couple of weeks before moving to the states, January 2012, James shared with Carlos there was another guy in Spain [Mallorca] that shared the purpose. Twenty-four hours later, Carlos flew to Mallorca to meet Javier Muñoz Mendoza, who later became a co-founder of DH. Since that day, Javier and Carlos are shareholders, work colleagues, and brothers sharing many adventures together!

Our purpose is to inspire passion and purpose to create a happier world.

We are able to grow the way we do because of many little [important] ingredients:

GAIN TIPS AND INSIGHTS FOR A HAPPIER WORKPLACE